Share a memory
Obituary & Services
Tribute Wall
Read more about the life story of Charles E. and share your memory.

Charles Edward Hogan of Cranston, died on November 27, 2022 at age 94. He was born in Providence in 1928 to the late Frank M. and Gladys (Davis) Hogan. He was married to the late Catherine (Davey) Hogan for 33 years and was brother to the late Francis George Hogan. He is survived by his sisters-in-law, Christina T. Davey and Fannie M. Davey as well as many nieces, nephews, cousins and godchildren.

Charlie graduated from Holy Name grammar school and LaSalle Academy (1946). Upon graduation from LaSalle, he enlisted in the United States Army and served with the occupation forces in Japan. As a 1952 graduate of Providence College, he was very active in fundraising activities over the years, particularly in the effort to build Schneider Arena. Charlie was the recipient of the Mal Brown Award from PC in 1974. He was a PC basketball and hockey season ticket holder for almost 50 years. Charlie worked at St. Joseph and Our Lady of Fatima Hospitals as an administrator. Upon retirement, Charlie volunteered at LaSalle Academy as an archivist and historian. He was named to the LaSalle Hall of Fame in 2006.  Along with his support of PC and LaSalle, Charlie was a enthusiastic Boston Red Sox fan and held two, much coveted, season tickets at Fenway Park for decades. Charlie was a communicant at St. Matthew Catholic Church for 50 years and served in many ministries during that time.

The family wishes to thank Brentwood Nursing Home for their outstanding and compassionate care for Charlie for the past six months, and Beacon Hospice for their assistance in Charlie’s final days.

A Mass of Christian Burial will be held on Saturday December 3, 2022 at 10:00am in St. Matthew Church Cranston. Friends and relatives are cordially invited.  Burial with Military Honors will follow in St. Francis Cemetery Pawtucket.   Calling hours are respectfully omitted. In lieu of flowers, contributions may be made to LaSalle Academy 612 Academy Avenue Providence, RI 02908. 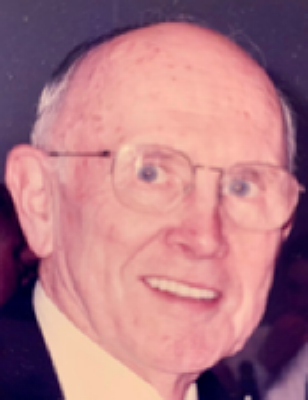