Share a memory
Obituary & Services
Tribute Wall
Read more about the life story of Donna Lee and share your memory.

Donna Lee Simoneau passed away peacefully at home at the age of 64 in Cranston surrounded by her sons, following a brave battle with ALS. She was an esteemed hairdresser and esthetician and former owner of Dee’s Cuts in Scituate, Rhode Island. Donna was the wife of the late Raymond Simoneau. She was born on March 9, 1958, to the late Joan and Rodney Hopkins. She lived much of her life in Scituate and later relocated to Cranston in 2013.

Donna is survived by her two sons Ryan and Gregory Simoneau and brother David Hopkins. She was a member of Hope Church (formally Cranston Christian Fellowship), where she completed a mission trip to Istanbul, Turkey. She loved to garden and spend time outside in the sun. Donna also loved animals and always had at least one cat by her side. She was a hard-working woman and a loving mother who could light up any room with her winsome positive attitude. She will be deeply missed by all that knew her.

A private graveside service will be held as she will be laid to rest beside her late husband. 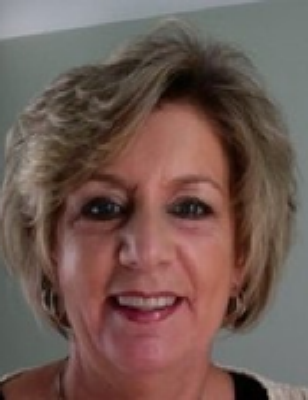