Share a memory
Obituary & Services
Tribute Wall
Read more about the life story of Thomas M. and share your memory.

Mr. Thomas “Matt” Clarke Jr. – a loving husband and father – peacefully passed away at home with loved ones from Alzheimer's Disease. At 88 years old, he lived a vibrant life filled with varying callings, including being a dance teacher, a DJ, a Navy officer, a Rhode Island constable, a martial artist, and a private investigator.

Born in Providence, Rhode Island on February 25, 1934, Matt spent the early days of his life singing, dancing, and playing the piano around the country with his late father Matthew R. Clarke, and his late mother Emmeline A. (Revard) Clarke, a.k.a. “Babe Davis.” After enlisting in the Navy in 1953-1954, Matt attended Bryant College and received a bachelor’s degree in accounting. For the majority of his life, he lived in Cranston with his wife Roberta B. (Brown) Clarke. He divided his time between filing taxes for others, investigating insurance fraud, and assisting lawyers to bring in individuals to court cases as a bounty hunter. He found tremendous pride in bringing attention to unjust matters and working in law enforcement. Matt also was a communicant of St. Mark Church where he served as an usher every Sunday morning at Mass for decades. As someone trained in Ninjitsu and Karate, he found joy in teaching martial arts to his wife and daughter, Cassandra A. Clarke. In his spare time, he volunteered to help at regional karate tournaments and was a Krane-certified referee – ensuring that competitions were run as fairly, safely, and effectively as possible.

He leaves behind his wife, his daughter, his son-in-law, Christopher M. Poole, and his devoted younger brother William H. Clarke – who made him laugh like no one else – as well as sister-in-law Marsha Clarke. He was the brother to the late Lorene A. Dowling, who was under his attentive care during her final days.

Visitation will be held on Sunday from 2:00-4:00pm in The Butterfield Chapel 500 Pontiac Avenue Cranston.

A Mass of Christian Burial will be held on Monday at 10:00am in St. Mark Church Cranston. 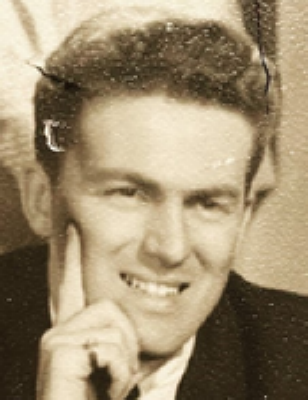