Share a memory
Obituary & Services
Tribute Wall
Read more about the life story of Eric E. and share your memory.

Eric Edward Mickelson 56, of Cranston, passed away peacefully at Rhode Island Hospital while battling cancer. He fought with strength, dignity, and grace for 16 months. Eric was a man who loved to work with his hands and took great pride in working in the maintenance field for 30 years. He was the husband of Michelle Mickelson. Born June 9, 1966 in Pawtucket, he was the son of the late Einar and Frances (Perrott) Mickelson. Besides his wife, Eric leaves his children, Arianna Bennett and her wife Jordan of Ohio, Eric Mickelson and his wife Nicole of Georgia, Aaron Mickelson of Cranston, Samantha and Stephen Mickelson, as well as his grandchildren. Eric was the youngest child of eight and is survived by his siblings Cynthia Stanley, Carol Mickelson, Lori Renaud, Einar "Billy" Mickelson, Susan Delgadillo, April Prete, as well as his nieces and nephews.  He was the brother of the late Deborah Ricard.

Eric loved to be outside. He enjoyed working in the yard, fishing, and boating. He could often be found helping friends and neighbors with projects around their homes or in their yards. Over the last few years, he had taken up a new hobby in the art of chainsaw carving.  Eric found this to be an outlet for his creativity and the result was many beautiful pieces.

Visiting hours will be held on Wednesday from 5:00-7:00pm in The Butterfield Chapel 500 Pontiac Avenue Cranston.  Burial will be private. 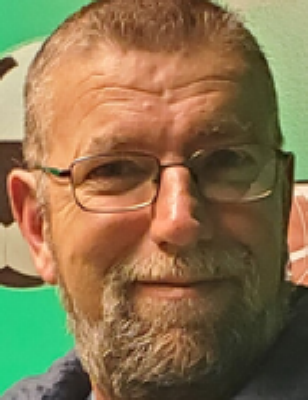