Share a memory
Obituary & Services
Tribute Wall
Read more about the life story of James D. and share your memory.

On Friday November 11, 2022 James D. Dorsey, better known as "Jim" or "Dors" passed away unexpectedly at the age of 57. Jim was the husband and best friend of Pauline Dorsey. Born In Middletown Connecticut,  he was the son of Ellen M. and the late Michael L. Dorsey.  He was a long-time resident of Warwick.

Jim was Crew Chief at American Airlines at T.F. Green Airport in Warwick,  although he worked at many airports throughout his 36 years with the company. He held several different positions with the Transport Workers' Union. This was really something he did to honor his father whom he greatly admired and respected throughout his life. Jim was extremely proud of his dad as the man he was, a retired assistant secretary of 42 years’ service with the International Association of Machinists and Aerospace Workers. Jim followed right in his dad's footsteps by helping others.

He was a family man through-in and through-out. His life was taking care of the house and providing for his wife and family. He was an example to his son, both as a father and provider. However, nothing gave him more pleasure than watching his family grow and as he took on the role of Grampa.  He was a trustee and member of People's Baptist Church, Cranston.

Besides his wife, Jim leaves behind his only son, one of his proudest accomplishments in life and also one of his best friends, Matthew Michael Dorsey.  He also leaves behind a step-daughter Crystal L. Spigell and his two grandsons Michael Maltais, and Devin Peterson, brother Edward Dorsey, sister-in-law Maria Dorsey, nieces Sophia, and Adrianna, nephews Andrew and Mark Dorsey, sons of his late brother Sean Dorsey who died at age 56 this past January.

Jim was loved by many and he loved many. A man with a giant heart and a man that would help anyone who needed help without his being asked. He was a great friend to all that knew him and he will be greatly missed.

A memorial service will be announced at a later date. 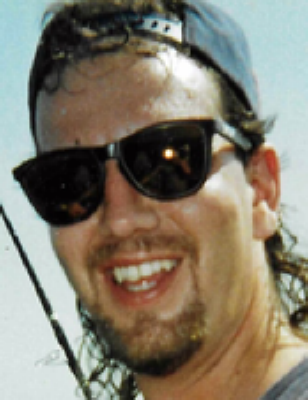