Share a memory
Obituary & Services
Tribute Wall
Read more about the life story of Roger E. and share your memory.

Roger Edgar Proulx 91, of Cranston, passed away peacefully on January 18, 2023.  Born on November 2, 1931 to Flora (Roy) and Elzear Proulx in Jewitt City, Connecticut and raised along with his brothers Fred and Paul, in Rehoboth, Massachusetts and later Central Falls, Rhode Island.  Roger was an enlisted Army veteran during the Korean War from 1949 to 1953, serving the country domestically. Roger went on to serve in the Rhode Island Army National Guard until 1967.

Roger worked for Penn Central Railroad and Amtrak Railroad for 38 years.  He enjoyed playing golf, was an avid Red Sox and Patriots fan and passed his retirement years with his favorite past-time of building bird barns.  He was preceded in death by his parents, brothers Fred and Paul, wife Theresa (St. Pierre) and wife Joyce (Siegl).

Roger is survived by his 2 daughters Carmen Steinbrecher (Les) and Suzanne Silver (Gordon) and his son Steven Proulx.  He is well loved by his six Grandchildren and twelve great-grandchildren.  The family is grateful for the care provided to him by St. Elizabeth’s Green Home Community in the final stage of his life

Services and burial are private.  In lieu of flowers donations can be made to St. Elizabeth’s Community – Green Home or to Woodridge Congregational Church Cranston.  See below for donation information. 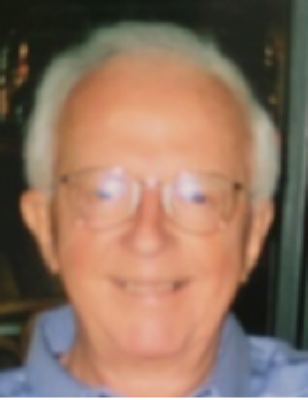